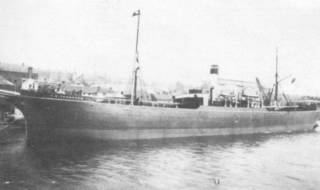 Posted by Simon Wales at 8:32 PM No comments:
Labels: Picture 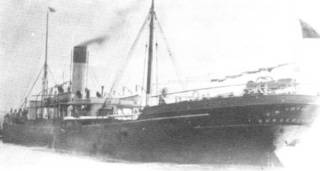 Posted by Simon Wales at 8:30 PM No comments:
Labels: Picture 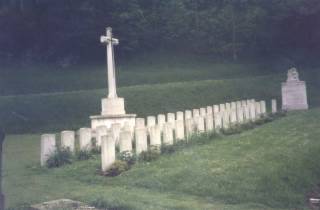 An image of the Kent cemetary which is the final restingplace for Fireman S ALI, of the Indian Merchant Service. A casualty ofthe sinking of the T R Thompson. Chris-P

This is stated to be a photograph of UB-57 although I'm not able to confirm that at present. All I can state is that it is probably a UB-III class boat... and this one is the right way round! 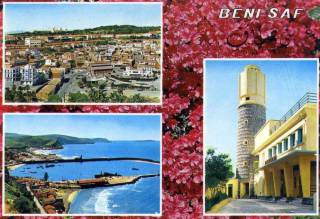 And I'm doing the legwork on behalf of Chris "I'm too busy to learn how to post my own photos" Pascoe, although in deference to him, I am at least posting these images the correct way round! 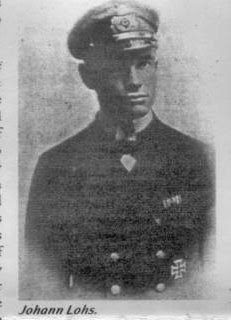 I've received a copy of the article from John Grogan (thanks John, if you're reading this!) and although it mostly concentrates on Herr Lohs better known kills such as the RMS Moldavia, Shirala and The City Of Brisbane, it also mentions the Luxor who was hit only days before T.R Thompson on March 19, 1918.
I've extracted a couple of photos from the report which I'll try and source again as they are a scan of a photocopy of a photo and therefore not exactly top quality... but, here is Herr Oberleutnant zur See Lohs in uniform.
He is further referred to in "The German Submarine War 1914-1918" by Gibson & Prendergast as Herr "Losz" which might explain why I've had a lot of trouble tracking him down. He is quoted as being known as "the blithesome spirit of Flanders" which might sound more poetic in German and is directly quoted as having said (on referring to the Dover Barrage) "Go through the barriers on the surface" and boasting "The patrols are blind. I go through under their noses"*

* "Raiders of the Deep" - Lowell Thomas